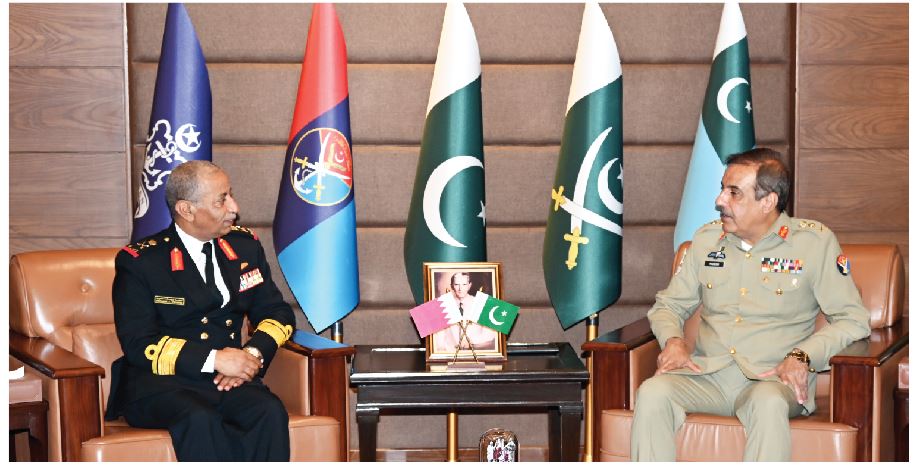 Matters of mutual interest and bilateral cooperation, including measures to enchance the level and scope of military engagements were discussed during the meeting.
Chairman JCSC said that Pakistan and Bahrain are brotherly Islamic countries with shared history of mutual support and defence cooperation that are cornerstones of the strong alliance and special relationship between the two nations. Pakistan accords high importance to its long-standing relations with Bahrain, General Nadeem reiterated. 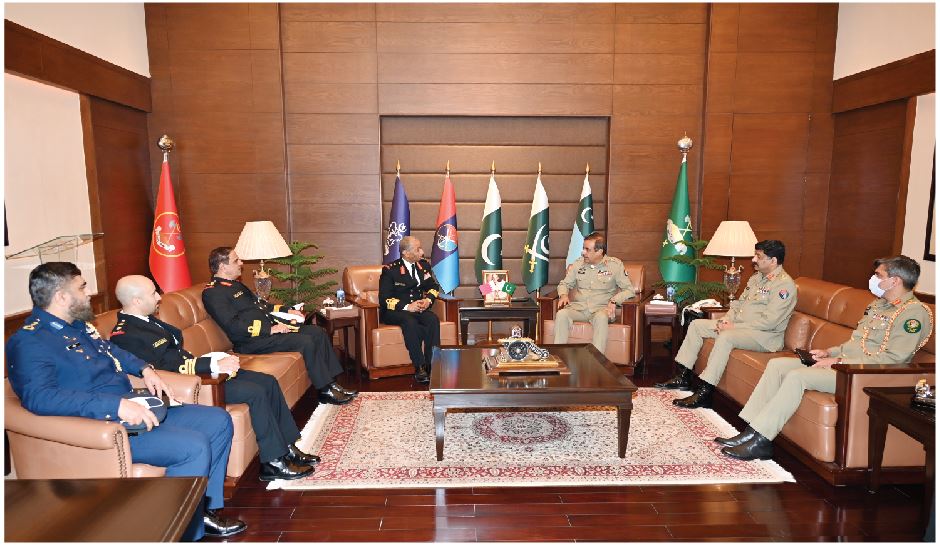 The visiting dignitary remained appreciative of the role of the Pakistan Armed Forces in capacity building of the Bahraini Armed Forces. He also acknowledged the sacrifices made by Pakistan in the war against terrorism.