COAS Calls on UN’s Military Advisor to Secretary-General During an Official Visit to the U.S. 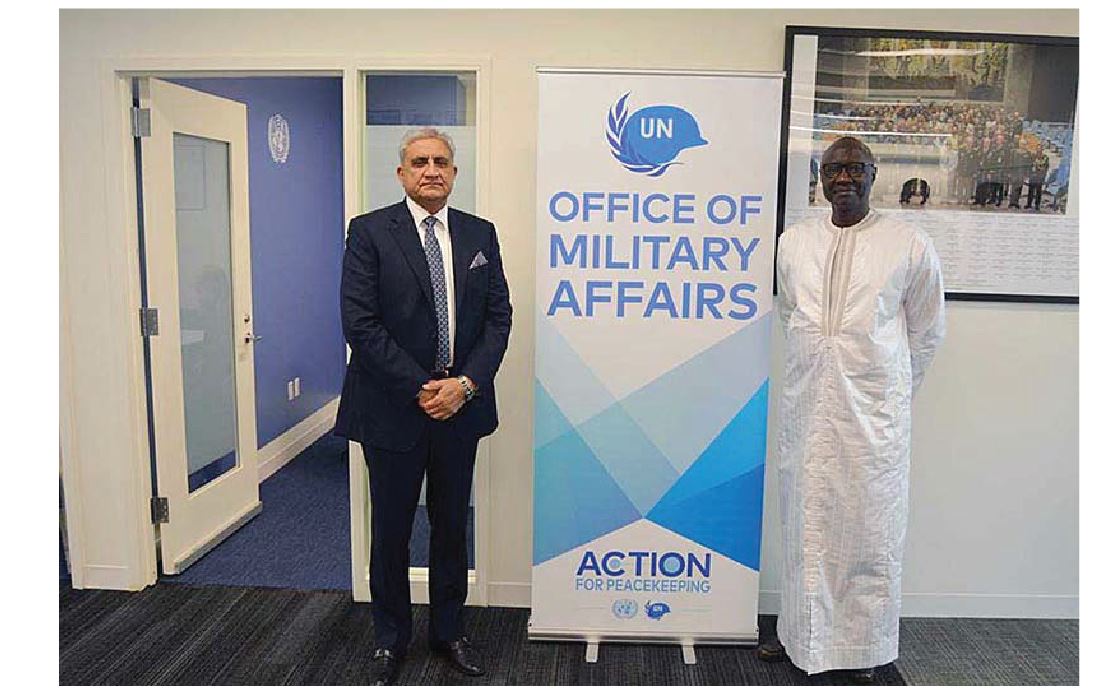 During the meeting, matters of mutual interest, and the overall regional security situation including the natural disaster caused by floods across the country came under discussion. COAS appreciated the role of the office of UN Military Advisor in promoting UN’s core values and its response during the crisis.
The UN Military Advisor expressed his grief over the devastation caused by the ongoing floods in Pakistan due to climate change and offered sincere condolence to the families of the victims. He assured full support to the flood victims.
The UN dignitary acknowledged Pakistan’s contributions to the UN peacekeeping missions and extraordinary achievements in counter-terrorism.