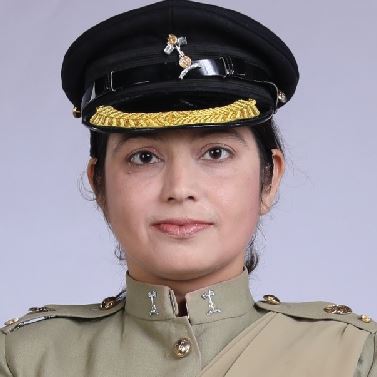 Artificial Intelligence and Its Prospective Employment in Defence Forces

In the early twenty-first century, the train of progress is again pulling out of the station – and this will probably be the last train ever to leave the station called Homo Sapiens. Those who miss this train will never get a second chance. In order to get a seat on it you need to understand twenty-first-century technology, and in particular the power of bio-technology and computer algorithms. – Yuval Noah Harari

Artificial Intelligence (AI) is globally acknowledged as the most dramatic technological advancement of our age. AI has been evolving continuously and is an emerging concept whose practical implications in every walk of life have been a glaring reality and is expected to continue to have a diverse impact on most fields in both private and public sectors. Defence and security will be on the leading AI experimental and user fields. To what extent will defence and security be affected? Most believe it will be incremental in nature. The inception of AI as a discipline transpired in wartime research in various analytical areas such as cryptography, the calculation of ballistic firing tables for artillery and in the cruise missiles. The revised definition of Al terms it as “the study of mechanisms underlying intelligent behavior through the construction and evaluation of artifacts that attempt to enact those mechanisms.” Hence, it works as an artificial human brain which has an unbelievable artificial thinking power. AI researchers’ futuristic objectives for the advanced military needs are cognitive reasoning, learning, natural language processing, realization and the ability to move and manipulate military objects to fetch victories and dominate battlefields. The current COVID-19 pandemic, if it is finally ascertained to be a manmade biological weapon launched to fetch the belligerent’s military and economic goals, will manifest a lot of novel ideas and spams shown by Hollywood in the recent decades where AI was used for genetically disturbed dead humans as zombies and sky net program for the superiority of machines. 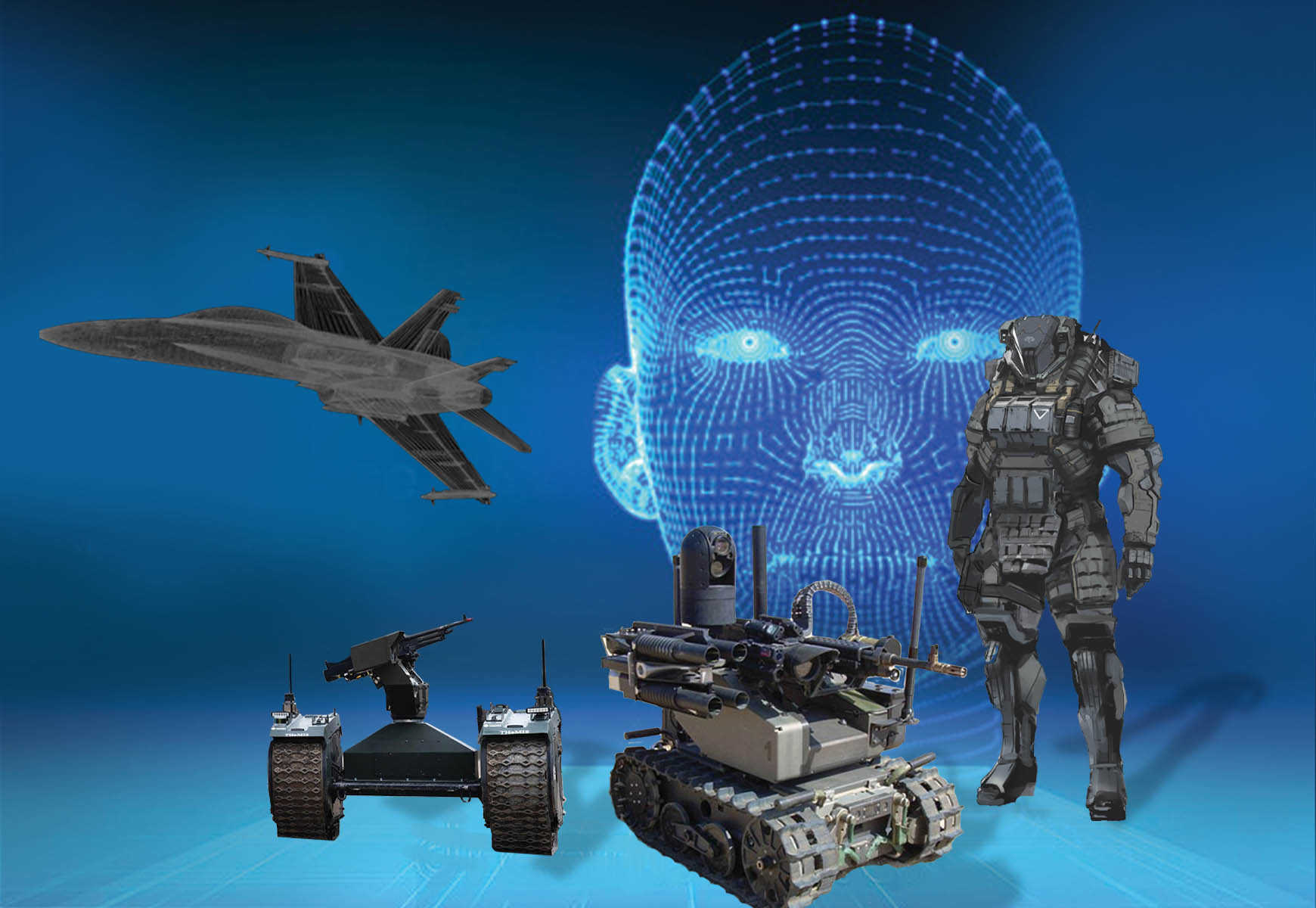