Lauding the heroic deeds of PAF, the chief guest said, “PAF is the pride of our nation and has not only served and defended the nation with great valor but also significantly contributed in nation-building through its excellent educational institutes and training centers.” He also appreciated the earnest efforts of PAF leadership in establishing a state-of-the-art Aviation & Aerospace Campus in district Attock and hoped that this mega project would play a pivotal role in uplift of the area and progress of the country. He further said, “Ministry of Education and Professional Training would fully support Air University Kamra Campus as well as Multan Campus through Higher Education Commission.” 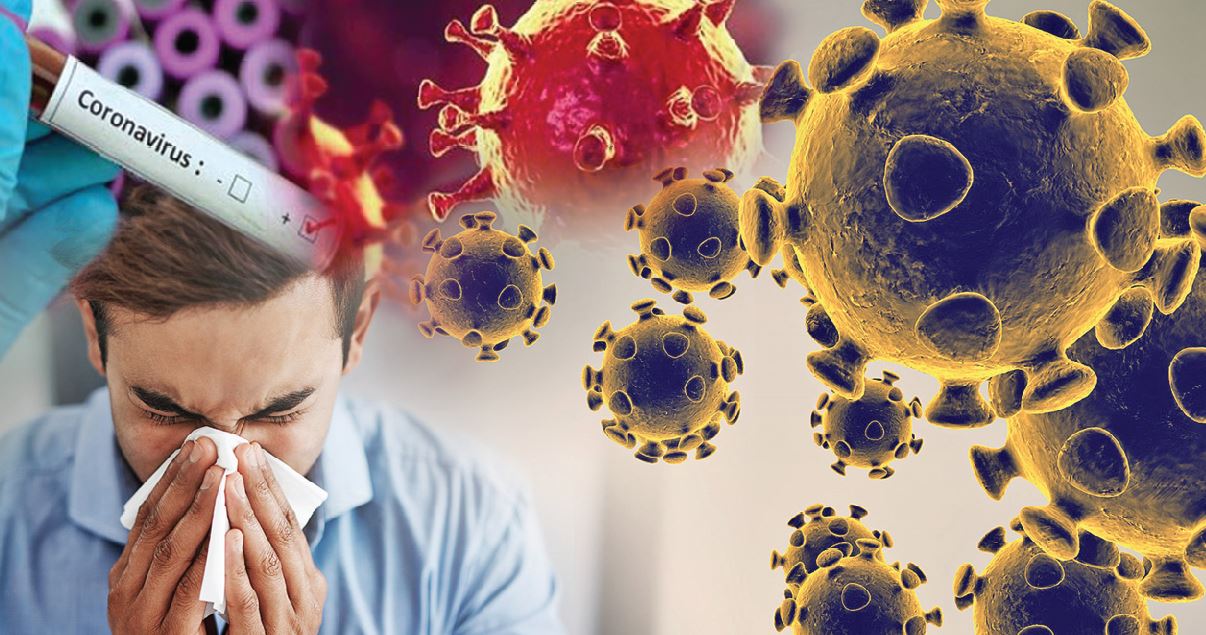 Highlighting the significance of Aerospace & Aviation Campus, the CAS said, “Establishment of this campus in close proximity of Aviation Research Innovation & Development (AvRID), Aviation Design Institute (AvDI) and a Comprehensive Certification Agency has transformed it into a National Aerospace Science & Technology Park. This strategic initiative would play a pivotal role in providing the desired impetus to our self-reliance programmes, and promotion of research and development in the field of aviation. This institution has the potential to attract a large number of international scholars and students, thus enhancing Pakistan’s image and economic progress.”
Earlier, the chief guest unveiled the plaque of Air University Aerospace & Aviation Campus. On this auspicious occasion he along with the CAS offered dua for the progress and prosperity of this premier institution at Kamra. He also visited various facilities of the institution.