This is an overview of the economy of Pakistan during the calendar year 2019. Of late, economists have begun to recognize that the study of an economy during any period of time must also include an assessment of the political and social environment in which it has functioned. This is a profound change in economists' thinking that has occurred in the last decade or so. Given that, this assessment will also include a discussion of the state of politics in Pakistan in 2019 and the way the Pakistani society began to function during this time. 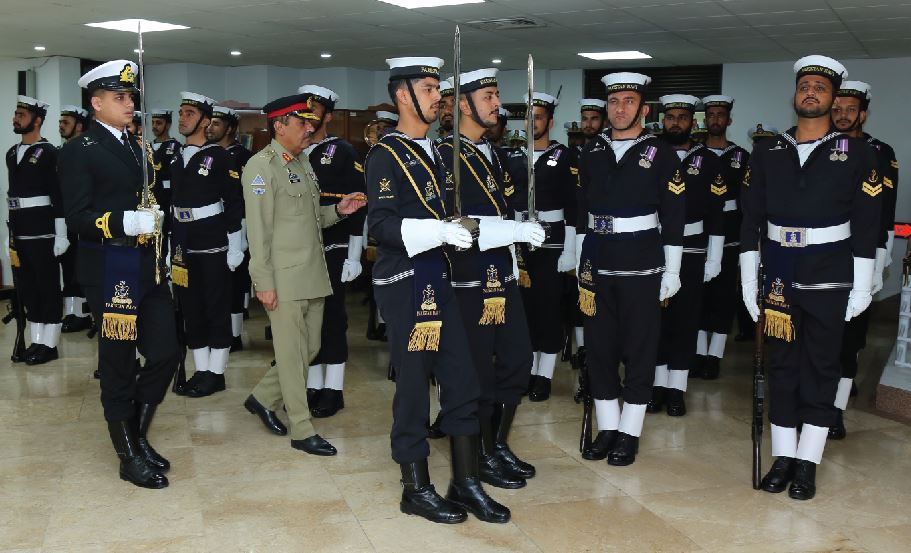 The Performance of the Economy in 2019
During FY19, the Pakistani economy approached near collapse. The government that came to power in July 2018 inherited an economy that looked prosperous by some measures but was unhealthy on several counts.  For example, the economy had grown by 5.5 percent in the financial year 2018 (July 1-June 30), the highest rate in almost a decade while inflation averaged only 3.9 percent. However, behind this seemingly good performancewere two unhappy trends. First, the budget deficit had risen to 6.6 percent of GDP while the current account deficit had soared to 6.3 percent of GDP.  As a result, gross international reserves with the State Bank had fallen to USD9.8 billion, down from over USD16 billion a year ago.  At that level, reserves provided less than two months of cover for prospective imports.
Faced with such pressure, the Pakistan Tehreek-e-Insaf government headed by Prime Minister Imran Khan initially sent mixed messages. There was some talk of getting funds from friendly governments to shore up reserves and avoid a harsher fiscal adjustment that would inevitably result from approaching the International Monetary Fund for relief. A number of missions headed by Prime Minisiter were undertaken to Saudi Arabia, the UAE, Qatar, Turkey, China and Malaysia. Though a budget had been announced by the outgoing government in May 2018, it was clear that another finance bill would have to be passed to reflect the new realities that had emerged since the arrival of new government. On the fiscal side, there was emphasis on extracting more revenues from tax evaders and non-filers and squeezing corruption out of the system but this was partly blurred by continued offers of tax amnesties and preliminary reports of missed targets. Furthermore, the public stance with respect to spending remained populist in the sense that many welfare-enhancing schemes and projects were talked about. Some of these were incorporated in the new budget. On the current account side, however, the message was clearer.  The rupee was allowed to depreciate and fell from 121.72 to the American dollar at end-June 2018 to 139.80 by end-December 2018.
The main lines of the emerging economic policy stance became clearer in the second half of FY19.  A new budget was passed for the rest of the fiscal year.  The focus of attention was on the lines of an eventual IMF program as negotiations with that institution proceeded throughout the spring of 2019. Agreement on a Fund program was announced in May 2019. During the negotiations period and beyond, nominal interest rates were increased significantly and the exchange rate was allowed to depreciate further.
The IMF program approved by its Executive Board on July 3, 2019 had a number of features common with the institution's work in other countries. It provided for USD6 billion in loans to Pakistan over a 39-month period. To deal with the payment crisis Pakistan faced, the IMF went for an immediate disbursement of USD1 billion. It required the Government to take steps to reduce the primary deficit (deficit after the payment of interest on government debt) to an expected deficit of 1.8 percent of GDP in FY19 to 0.6 percent in FY20 and eventually to a surplus of 2.5% in FY23. It required the authorities to pursue a flexible, market-oriented exchange rate policy and a supportive monetary policy. The key fiscal policy adjustment mechanism involved a substantial increase in the ratio of revenues to GDP; meanwhile, spending was allowed to rise modestly by 0.2 percent of GDP. The key current account adjustment mechanism involved prospective exchange rate flexibility.
In August 2019, barely one month after the IMF Board had approved the program, the government released preliminary estimates showing that the fiscal deficit for FY19 was worse than earlier believed. It was not 6.8 percent of GDP, as assumed in the IMF program, but 8.9 percent. The revenue ratio had come in not at 15 percent of GDP but at 12.9 percent. These massive deviations from assumptions thought firm only a few months before raised concerns. 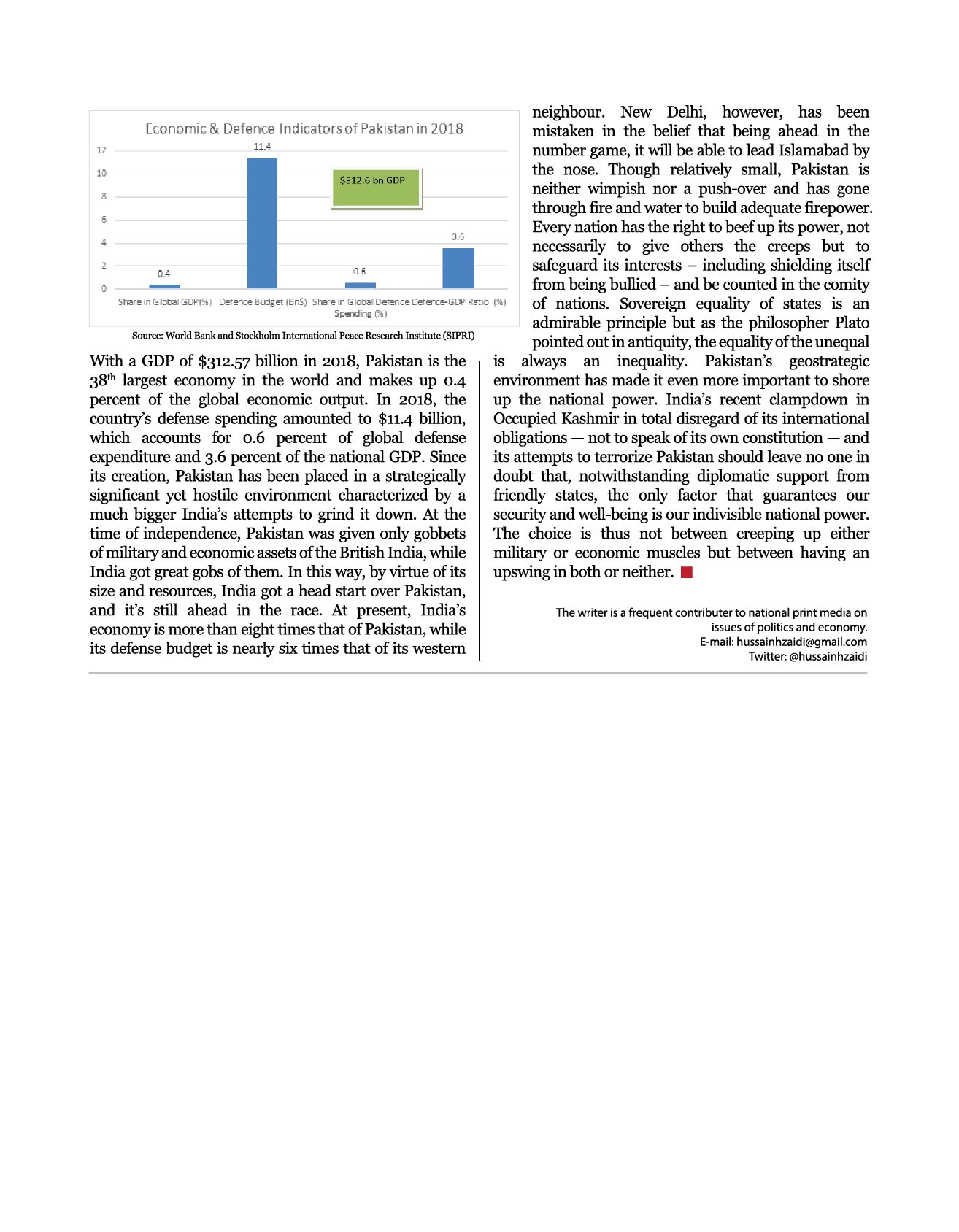 The writer is a former Caretaker Finance Minister of Pakistan. He also served as Vice President at the World Bank.
E-mail: sjburki[email protected]