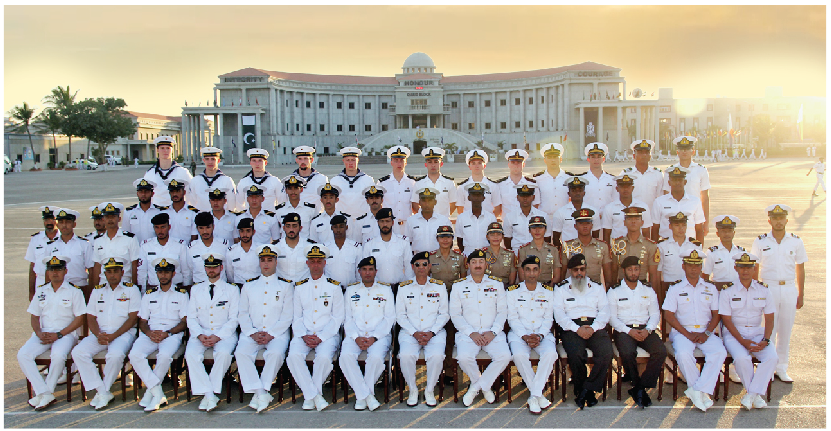 While addressing the ceremony, Commander Karachi expressed satisfaction over immaculate conduct of events and congratulated the winners for their success in various sports activities. Later, he gave away prizes to the winning team for displaying outstanding performance during the event. The Turkish Naval academy team won the competition with 5 gold medals while the Pakistan Naval Academy team was declared runner-up.
The ceremony was attended by a large number of civil and military dignitaries and diplomats.